Broward Center for the Performing Arts

Aladdin, adapted from the animated Disney film is brought to fresh theatrical life in this new musical.

Aladdin’s journey sweeps audiences into an exotic world of daring adventure, classic comedy and timeless romance.  This new production features a full score, including the five cherished songs from the Academy Award-winning soundtrack and more written especially for the stage.

In Fort Lauderdale, Aladdin will play Tuesdays through Fridays at 8PM, Saturdays at 2PM and 8PM and Sundays at 1PM and 6:30PM. There will also be a 2PM performance on Thursday, January 9, 2020. VIP Ticket Packages, which include a prime seat location, a commemorative souvenir program and an exclusive merchandise item, are also available. 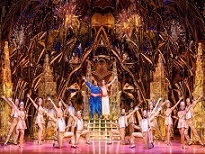 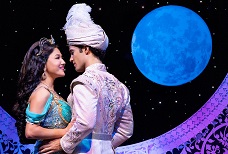 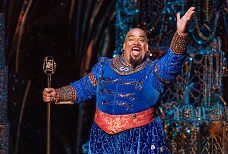