Did You Know that May 9th was EUROPE Day? 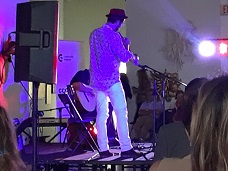 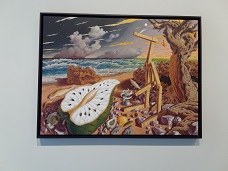 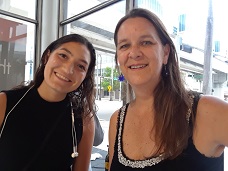 Did you know that May 9th was Europe Day?  Not to worry.

I’m from Europe and I did not have a clue until I got the mail from the French Consulate in Miami.   Not missing a beat, we adjusted our plans and attended the exceptional musical evening for Europe Day at the Centro Cultural Español in Downtown Miami.  It was great…and free!

The on stage concert, introduced amazing musical performers, who delighted the 100 plus attendees with professional renditions. European favorites as well as musical songs which were interpreted by gifted musicians who wonderfully represented European countries.

The concert was made possible in part with the support of the France Florida Foundation for the Arts and with the sponsorship of Barton & Guestier and the Cultural Services French Embassy in the United States.