Presently on view at the Boca Raton Museum of Art, traditional art works from the Inca Empire (3)

Presently on view at the Boca Raton Museum of Art, traditional art works from the Inca Empire (3) 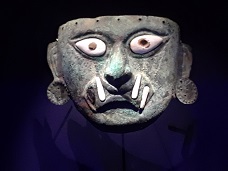 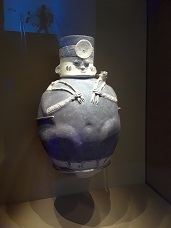 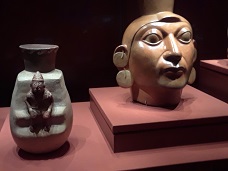 Prehistoric art works give us a strong sampling of the past.

There is Lascaux, France, (30,000 years), Egypt’s Pyramids. (5,000+), Greece, Rome, China, etc, …however the hidden city above the clouds, Machu Picchu brings the history of this advanced civilization to our front door.  A place which the conquistadores never found, yet thrived among the undulating terraces, plateaus and farms and which provided food, water and an infrastructure that nurtured thousands of inhabitants who lived and worked there.

Six hundred years ago Machu Picchu was a complete ecosystem. High above the rivers and lower lands of Peru, water was abundant, to the point where the emperor could count on a fresh, water bath every morning. Springs and pools nurtured the plants, animals, birds and insects as well as thousands of people yearly. Water resources allowed unique farming possibilities which produced corn, potatoes and crops that were encouraged by the moon, winds and the workers of this “heavenly” haven in the clouds.

Religious ceremonies were omnipresent, as were songs and praises to the gods. Farming promoted the eternal cycle of nourishment and survival. Rain management and the understanding of hydrological, astronomical and the formation of various political systems was omnipresent. The inhabitants, built canals and underground aqueducts, understood the importance of agricultural domestications and their need for rituals.

As you enter the Museum, this exhibition will mystify you with mysterious whispers and subdued lighting. At the end of your visit, make sure you experience the virtual tour. It is Amazing. Machu Picchu is a UNESCO World Heritage Site. 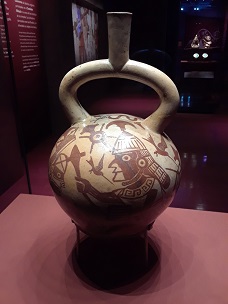 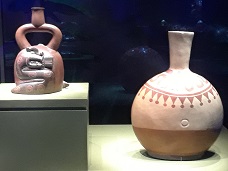 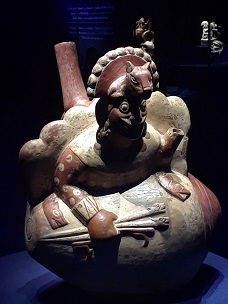