Diplomats For Equality - The Race 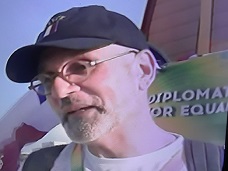 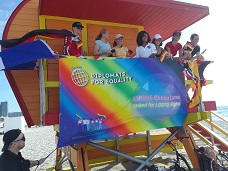 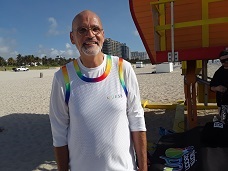 Miami diplomats invited friends and the public to participate in a 4.9K CommUNITY Rainbow Run benefiting the National Pulse Memorial and Museum and onePULSE Foundation this past weekend.

On a breezy Saturday morning, (June 5th, 2021) participants gathered for the 5th annual race to commemorate the Pulse tragedy.  Diplomates joined forces to give everyone an international perspective on LGBTQ rights.  Initiated by the Netherlands, France, Britain, Germany, Canada, and I was told Venezuela also participated.

At a national level, France set up an interdepartmental service “DILCRAH”, in charge of the fight against racism, anti-Semitism and anti-LGBTQ hatred.  The organization ensures the full respect of the human rights and fundamental freedoms of LGBTQ people and fight efficiently against hate crimes and discriminations.

A budget of 1.5 M euros was allocated in 2017 and 2018 to carry out actions to support dedicated organizations carrying out communication activities, prevention, training assistance to victims and organizing events.

The Orlando attacks in June 2016 have raised awareness about the connection between all forms of hate speeches and hate crimes.  France addressed it by fighting anti-LGBTQ hatred on the Internet and by working with police, schools and communities.  France created a fund with all stakeholders to outreach on LGBRQ’s discriminations issues.  At the international level, following the #Orlando attacks, the United Nations Security Council, chaired by France, stated “we have to keep this momentum and address LGBTQ’s discrimination as a global issue as human rights”.

Who were the winners of the race? …. EVERYONE WAS. 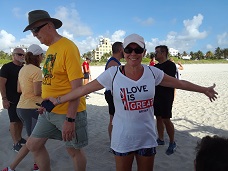 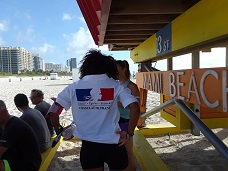 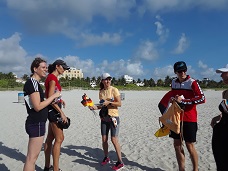 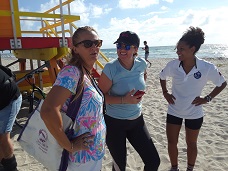 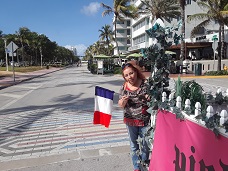 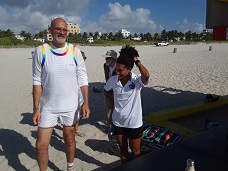